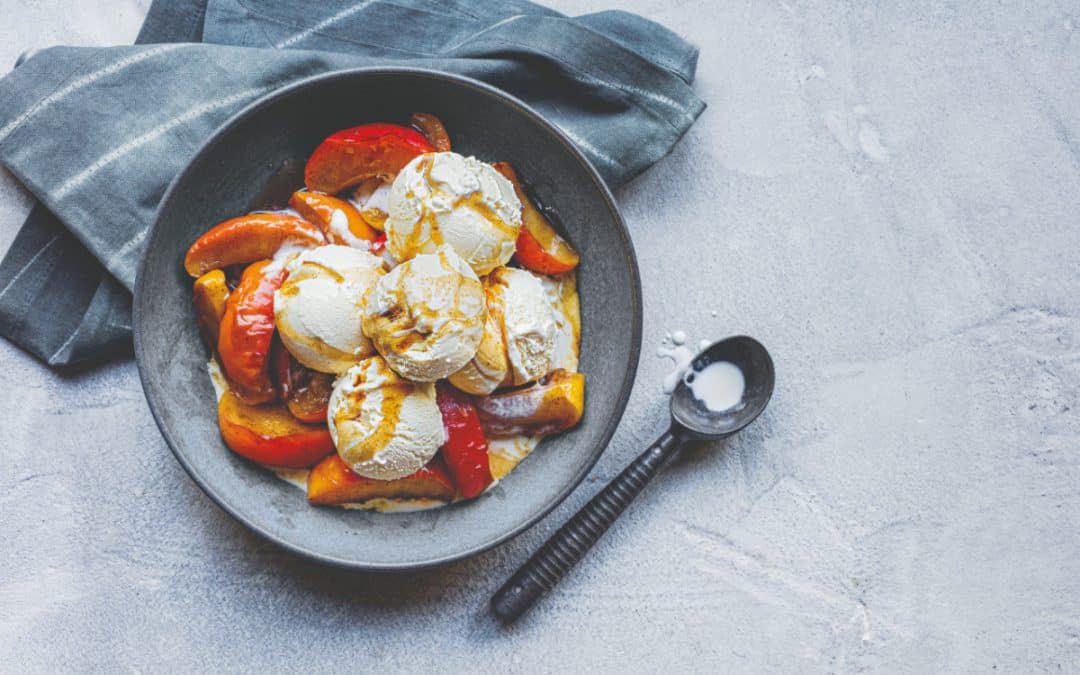 This Memorial Day weekend will be one unlike any other. An article by NYPost

HEALTHY SUBSTITUTIONS FOR OIL=APPLESAUCE UNSWEETENED FOR SUGAR USE STEVIA EGGS ARE NOT BAD FOR YOU! FOR FLOURS USE ALMOND FLOUR, GLUTEN FREE FLOUR, OAT FLOUR INSTEAD OF WHITE BLEACHED OR WHOLE WHEAT IF YOU DON’T HAVE A GLUTEN ISSUE.

The summer holidays are usually spent enjoying the good weather with friends and family by gathering and grilling outdoors. And while some may be able to get by with their “bubble” groups for a small backyard cookout, other beloved outdoor events, such as carnivals and state fairs, certainly won’t be taking place this season — and that’s a real shame, because the eats are notoriously scrumptious.

Here in New York City, the foodie event of the season is usually the Queens Night Market, a summer-to-fall weekend food festival at Flushing Meadows Corona Park. Queens is one of the most ethnically diverse communities in the world, and that’s reflected at the Night Market, where immigrant vendors like Wembie, purveyor of traditional Moldovan-Bashkir treats, used to sell.

Now, their recipes can be found in the new cookbook, “The World Eats Here: Amazing Food and the Inspiring People Who Make It at New York’s Queens Night Market” compiled and written by QNM co-founders John Wang and Storm Garner.

“We’re still waiting and hoping maybe this year at the end of the summer everything will reopen,” said Wembie’s co-founder Liia Minnebaeva, originally from Russia.

In the meantime, Minnebaeva says she’s been missing the Bashkir Farm Cheese Donuts, a family recipe, that she used to make for night market customers. They were considered a special-occasion dessert when she was a child in the USSR.

Now that she’s not making the savory-sweet snack once a week for the Queens event, “I kind of miss them,” she said. So if you, too, are missing the sweet street fare, here’s the recipe to try your own version at home — plus a slew of others to round out your Memorial Day dessert table.

This recipe comes from the Chef Adam Richardson of the West Village’s Don Angie, and it’s included in the forthcoming chef-powered cookbook, “On the Line,” sales of which go to benefit laid-off restaurant workers during the pandemic. Richardson usually makes a homemade crust (included in the book), but bakers at home could just as well opt for Pillsbury. Or, “If you want to get fancy,” he suggests, “phyllo dough, found in the freezer aisle, is great for a more flaky, crunchy pie crust.”

These versatile granola bars are lightly sweetened and could even sub-in for breakfast, according to Jordan Champagne, whose new book “It Starts With Fruit” (Chronicle Books) includes the recipe for the bars that she sells at her Pacific Grove, California, cafe Happy Girl Kitchen Co. Of the fruit aspect, says Champagne, “Any kind of jam or marmalade can be used in the center, but fig jam is a classic favorite!”

4 cups rolled oats 2 cups all-purpose flour (can be made gluten-free with oat, quinoa or rice flour) 1 cup sugar 1 tsp. ground cinnamon ½ tsp. sea salt ½ tsp. baking powder ½ tsp. baking soda 1 ½ cups coconut or safflower oil ½ cup milk 8 to 12 ozs. jam or marmalade, depending on how thick you want it and how much you have

Not everyone has access to an outdoor grill, let alone in the era of social distancing. That’s what makes the recent release of “The Indoor Grilling Cookbook” (Insight Editions), developed by the Williams Sonoma Test Kitchen and available exclusively on its website, so fortuitous.

This recipe from Joy the Baker gives the classic summer dish an outdoorsy twist by using grilled slices of pound cake in place of the traditional angel food cake. And don’t you dare skip the homemade whipped cream!

This icy dessert from Food52 punches-up a frozen yogurt with feta cheese, then adds an herbal note of mint to mellow the zingy flavor.

Galette is French for “flat cake,” but in English it translates to a no-fuss, rustic-looking pie with fresh, seasonal fruit. The Minimalist Baker lays out the steps to this simple seven-ingredient pastry.

The best part about pudding cakes — essentially a twice-baked custard-soaked-cake — is they’re very hard to screw up. This bright, citrusy version from Sally’s Baking Addiction is perfect for summer once Meyer lemon season hits.

Fruit, but make it pizza, according to Gimme Some Oven. Need I really say more?

A simple fruit crisp is a fail-safe dessert featuring healthy additions such as nuts and oats, so you won’t feel too guilty about eating this version from Love & Lemons.

Let Kitchn be your one-stop shop for all rhubarb recipes (they seem to love the stuff), such as this brightly colored cheesecake bar that features the tart, pink-hued stalky vegetable.